A Cisgender, Heterosexual Woman. She is a Mother, a Wife, a Daughter, a Friend, and an Ally.

Reena Rai single-handedly found Miss Trans Queen India back in 2016, with zero funds, sponsorship and media partners. Her biggest motivation behind driving her into creating the biggest Trans-Beauty Pageant in India was Vippy: A Young & Beautiful Transwoman.

Reena met Vippy prior to her transitioning where Vippy was working at a Beauty Salon. It was only a matter of time when they soon grew fond of each other and their friendship grew stronger. This friendship was a source of insight for Reena Rai to know what it’s like to live as a visible gender-ambiguous Trans-Woman in India. She could see each person running across staring at Vippy with the Eye of Disgrace, Greed, and Hatred. She acknowledged the courage it takes for any Trans People to brace themselves for the outcomes they have to face in public space.

This is what drove Reena Rai to take action, to bring respect and applause to Trans-Women wearing the same stilettos and heels for which they are belittled in our society.

However, creating a platform as MTQI was not as easy. She had to face social as well as financial hurdles to take it further and make it a successful initiative. She invested all her energy, savings into the pageant. Getting sponsors on board was like fighting with fire since no brand wanted to be associated with Trans-Women. She has been running this event annually with receiving monetary sponsorship from none other than her Husband Manoj Rai who has always been there by her side at every step of this initiative, who has provided assistance in every form throughout.

Today she’s a Gender and LGBTQIA+ Activist, TedxSpeaker, Entrepreneur and a consistent fighter for the cause of Social Injustice.

Her accolades include Naari Chetna Puraskar, Red Festival Award, Gurugram Achievers Award, Haryana Garima Awards, and many more that have acknowledged the effort she has made for the betterment of Trans-Lives. 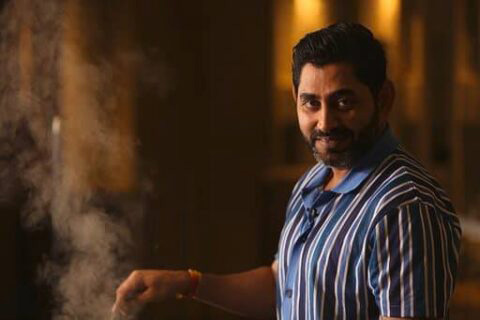 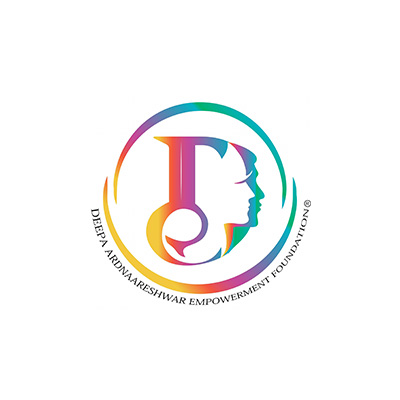 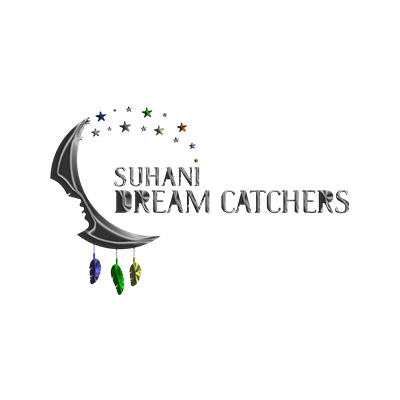 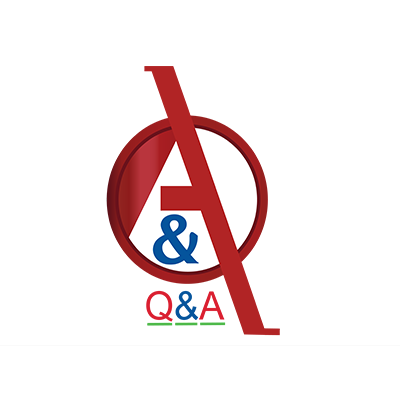 MORE INFORMATION AND RESERVE SEAT AT